Liat Magnezy (born in Israel 1974) is a choreographer based in the Netherlands. She studied visual art at the ‘Ascola’ college, Tel-Aviv and dance at the ‘Kibbutzim’ college in Tel-Aviv, where she also started creating.

Stichting Dance Motion Picture is a project-based foundation based in Schiedam, the Netherlands. It was first initiated by Liat Magnezy in 2007. The foundation is initiating and supporting national and international performing art projects.

Dans in Ontwikkeling’ (DinO) initiated by Liat Magnezy, with the aim to create a supportive platform for beginning dance artists in their first steps of becoming independent professional choreographers.

‘Just because!’ is a dance performance inspired by the children’s book ‘Ostrich Land’ by Ephraim Sidon (Israel, 2018) and world crises of our times. ‘Ostrich Land’ is telling the story of the Ostrich community in a far out land where crises are being handled with ignorance stimulated by their king.

Dans in Ontwikkeling is a platform, initiated by Liat Magnezy, which facilitates the work of beginning dance makers; offering studio space, coaching and a stage to realize a new dance performance.

Next to that Magnezy programs an existing piece by a young choreographer. In this way, she makes a contribution to the diversity of the dance culture in the Netherlands. Dans in Ontwikkeling is made possible by the Gemeente Schiedam and Theater aan de Schie.

In the context of this dance program, Magnezy presents the following two performances: the details of the performances will follow shortly. 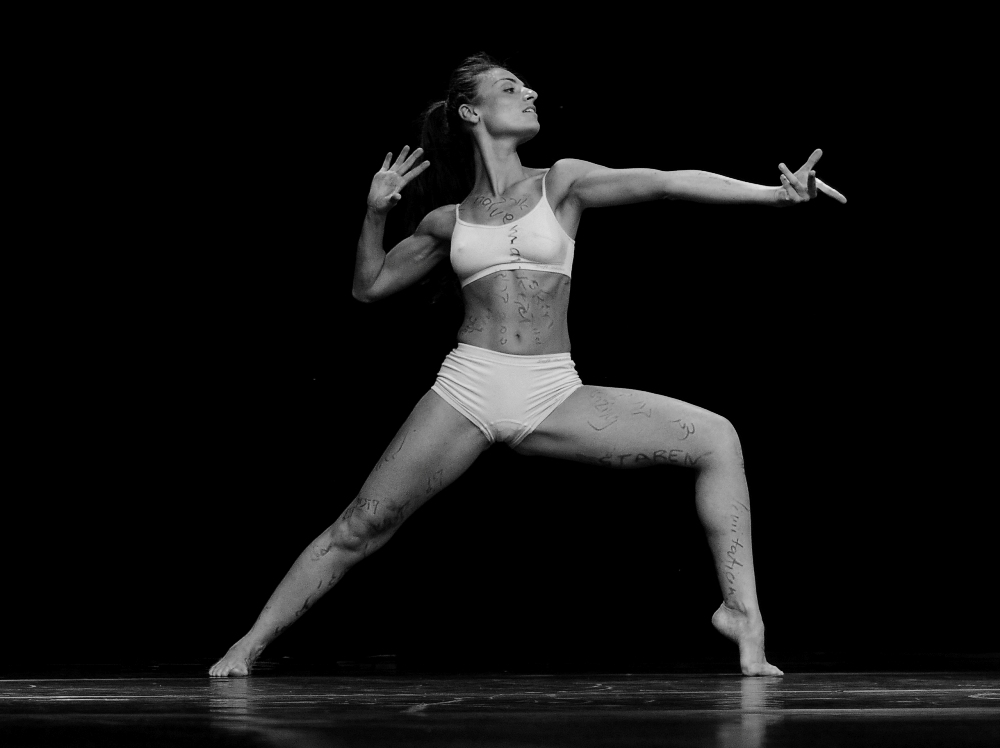 The dates for our new “Dans in ontwikkeling” performances are:

More information about Dans in Ontwikkeling 8
Scroll to top