In 2016 the Gemeente Schiedam proposed Magnezy to write a long-term plan with the aim of professionalizing her organization and generating more dance related projects and events in Schiedam. In no time, what seemed like a mission impossible, turned into an artistic vision and a concrete plan. As a result Magnezy Dance Productions is since 2018 structurally subsidized.

Magnezy set the following goals for herself and her organization: to establish a stable organization that can work structurally throughout the year; to deepen her connections with local networks and reach out to new audiences; to professionalize her residency program and to develop new creations every year.

Her platform Dans in Ontwikkeling that started in 2014 in Ruimte in Beweging is blindly programmed by Theatre aan de Schie. Her own location performance (h)OOGstraat was shown 16 times and was very well received by the audience. Her collaboration with artists Aldo Houben and Ron van der Ven (KunstWerkt) is continuing to develop. In 2022 they plan to organize the exposition: ’In Beweging’ for the 2nd edition, an exposition that deals with movement in visual arts. On the opening day she will represent the video dance installation: Fluidic time that was created with Houben and Van der Ven in June 2019 and performed by dancer Federica Panariello. 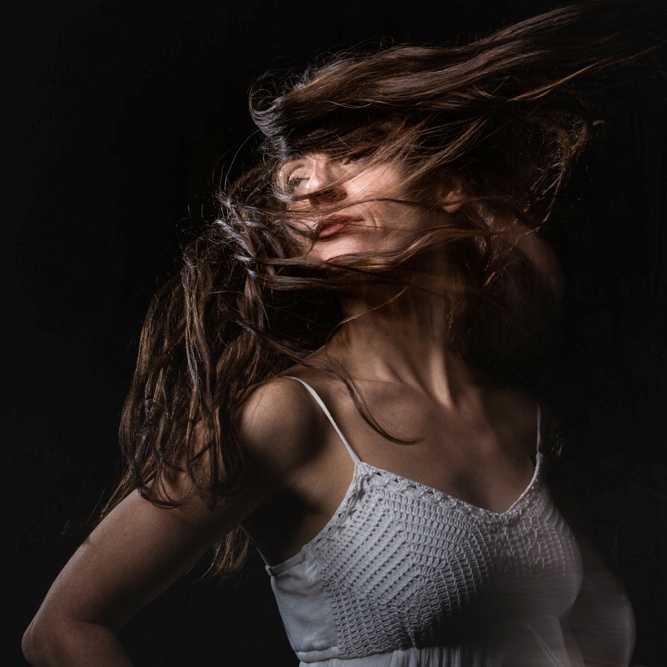