Liat Magnezy (Israel 1974) is a choreographer based in the Netherlands. She studied visual art at the ‘Ascola’ college, Tel-Aviv and dance at the ‘Kibbutzim’ college in Tel-Aviv, where she also started creating. In 2003 she moved to the Netherlands to expend her knowledge and experience in dance and choreography. During her studies at CodArts Rotterdam specializing in choreography she was awarded with her piece “And she was…” for the Scapino Production Prize, Hanover (2005).

With her graduation, Dansateliers commissioned her for ‘Beat Up’ and Scapino Ballet for ‘Line Up’. Later that year she received a scholarship from the funds for the performing arts to join SiWiC, an intensive coaching program for choreographers in Zurich. In 2007, she started her own foundation DanceMotionPicture that enables her to take an active roll as a freelance choreographer initiating and producing her own work. Her work has been shown in varies locations and festivals in Europe and Israel. In 2008 she co-founded Ruimte in Beweging, Schiedam as a center for art and culture for performing and visual art.

“My work starts with experiences that form a concept. Based on the concept I search for the right theatrical form. I am interested in confrontations between personal experiences and universal context and or social phenomena. I often use cinematographic language in non-theatrical locations, existing architecture. Content wise I am inspired by cultural differences, in languages, in generations, in gender and in experiences. This results in performances that are reflective, critical, sometimes humorous and sometimes melancholic.” 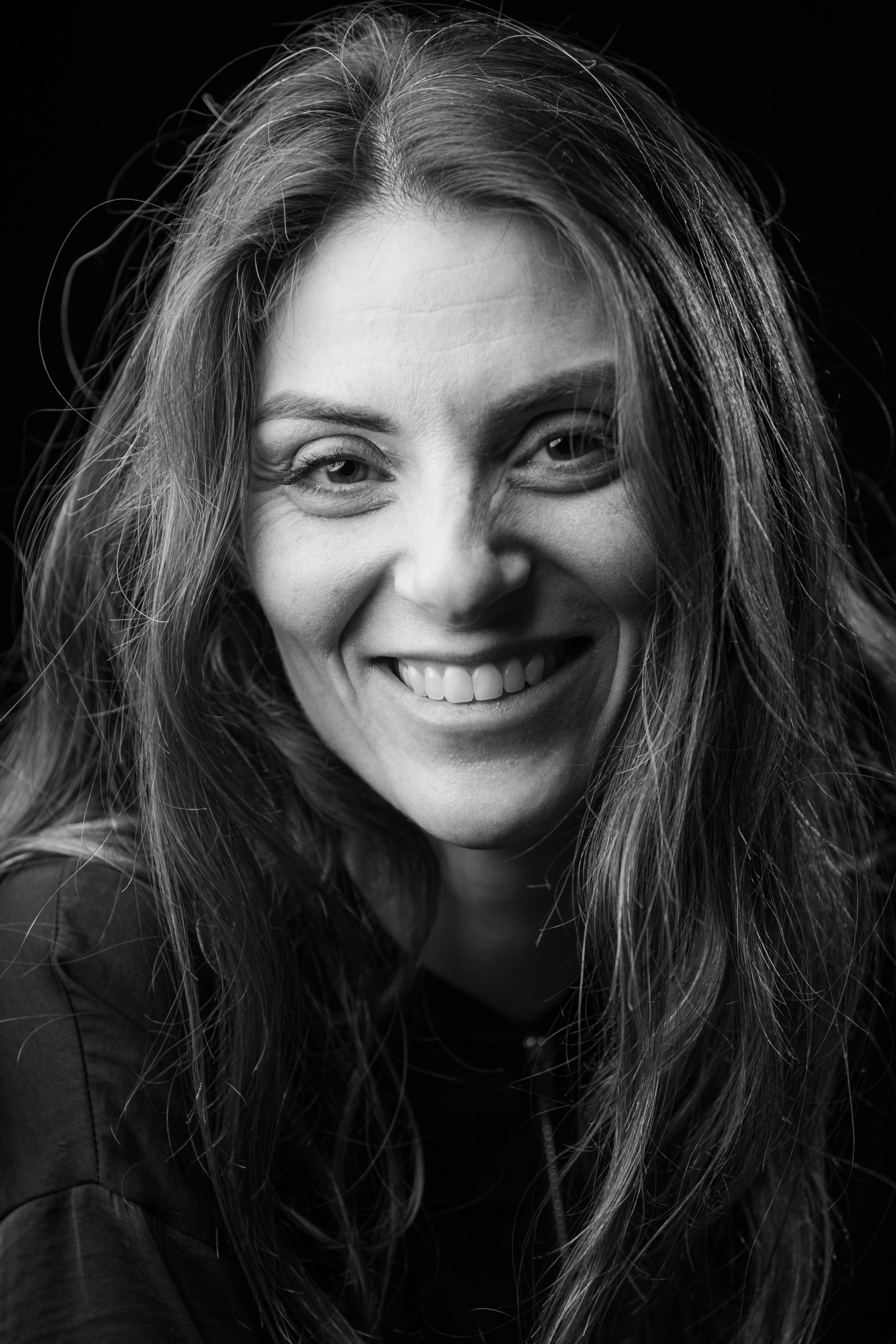