Magnezy Dance Productions is a foundation based in Schiedam, the Netherlands. The foundation is initiating and supporting national and international performing art projects.

The foundation’s purpose is to produce dance and choreographic productions and to take further actions, that are related to or can be conducive to that objective, in the broadest sense.

The current board is formed by the following board members:
Stacz Wilhelm – Chairman
Swati Sen Gupta – Secretary
Ilona Wamelink – Treasurer

The board members do not receive any reward for their work. 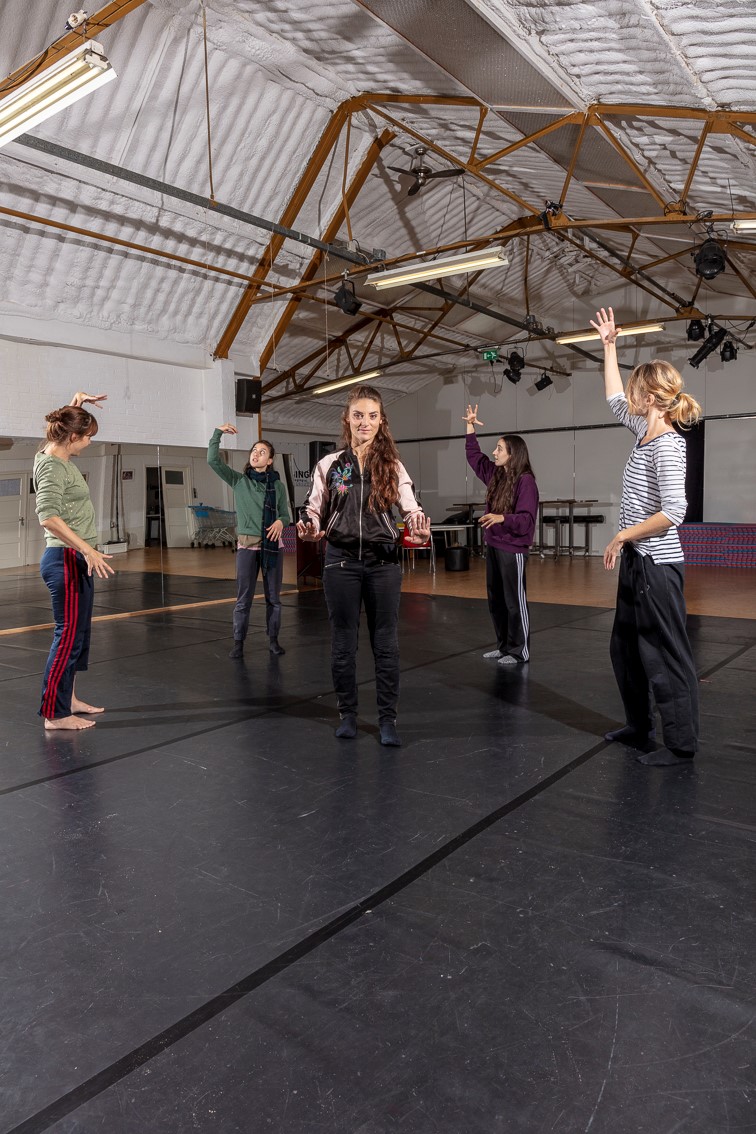