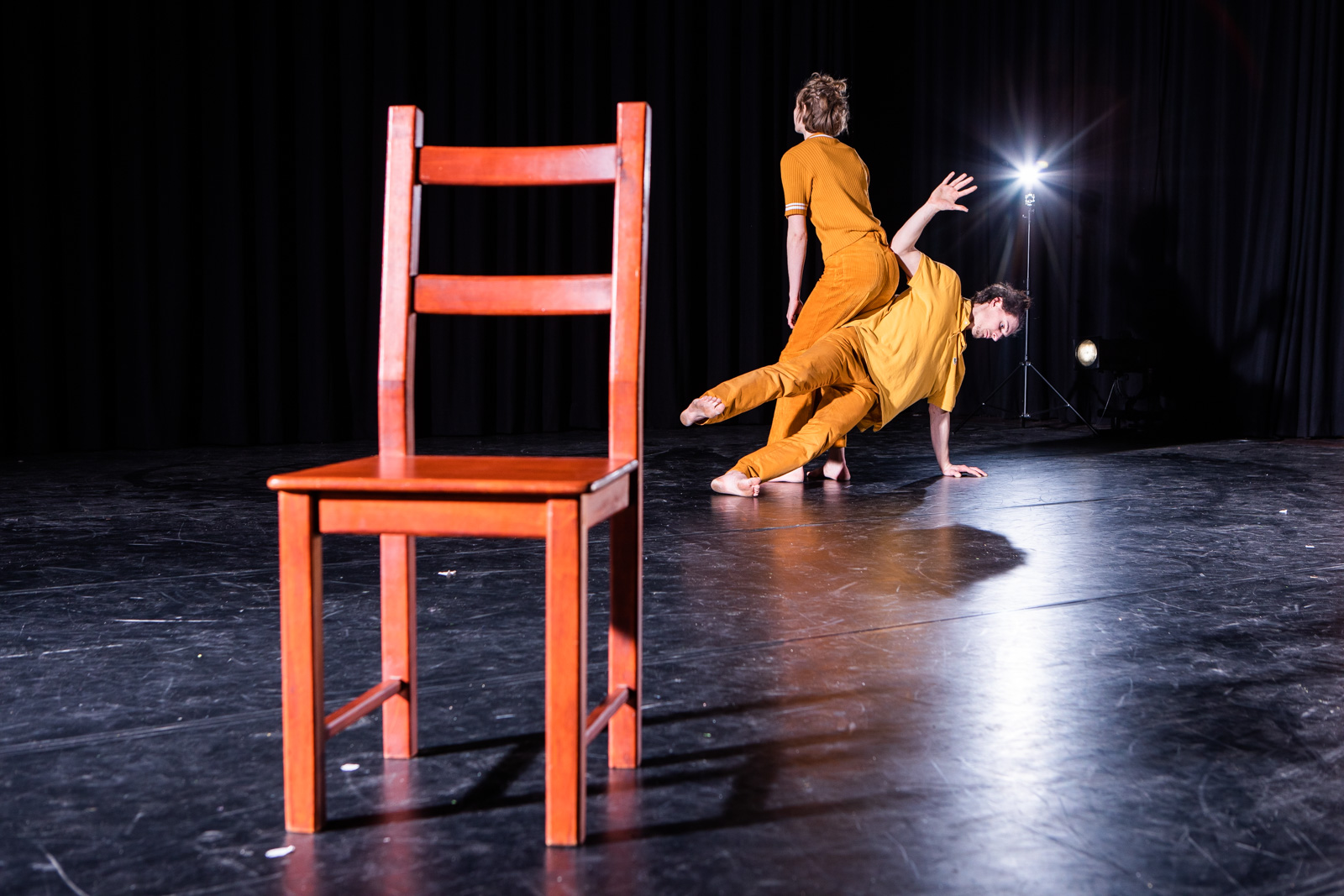 ‘The Amazing Adventures of Unfitting Images’ Dance artists Iris Boer and Sebastian Pickering, aNorange Collective, are taking photography as the starting point to research the connection between still images and movement. The piece is focused on the physical exploration of a couple of pictures to start with. Pictures that are stills of a moment in time, which sometimes tell very little about the ‘story behind’ the actual moment in life they were captured at. The makers are going to bring those moments alive, deconstruct them and emancipate them from their original context, giving the audience the space to unfold new meanings, interpretations and thoughts.

In times in which we all hide behind our speed, the piece ‘Evolution’ by Shane Boers and Justen Beer, explores new forms of virtuosity and expression through slowing down and deconstruction. Both men are icons of the break-dance world. Their considerable talent and friendship which goes back many years offer them the common ground from which to take an extreme approach to questioning the B-boy technique. Their personalities unravel before our very eyes. Choreography: Shane Boers. Dance: Shane Boers end Justen Beer. 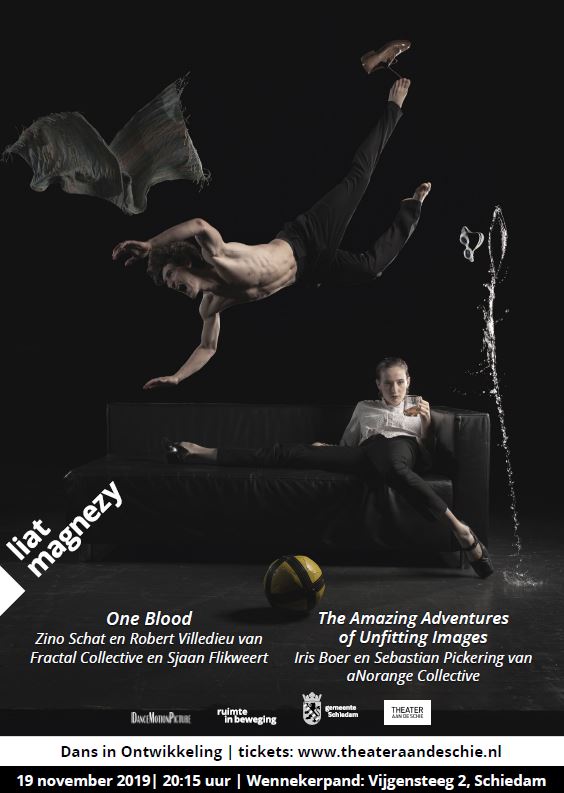 Dans in Ontwikkeling 8
Scroll to top