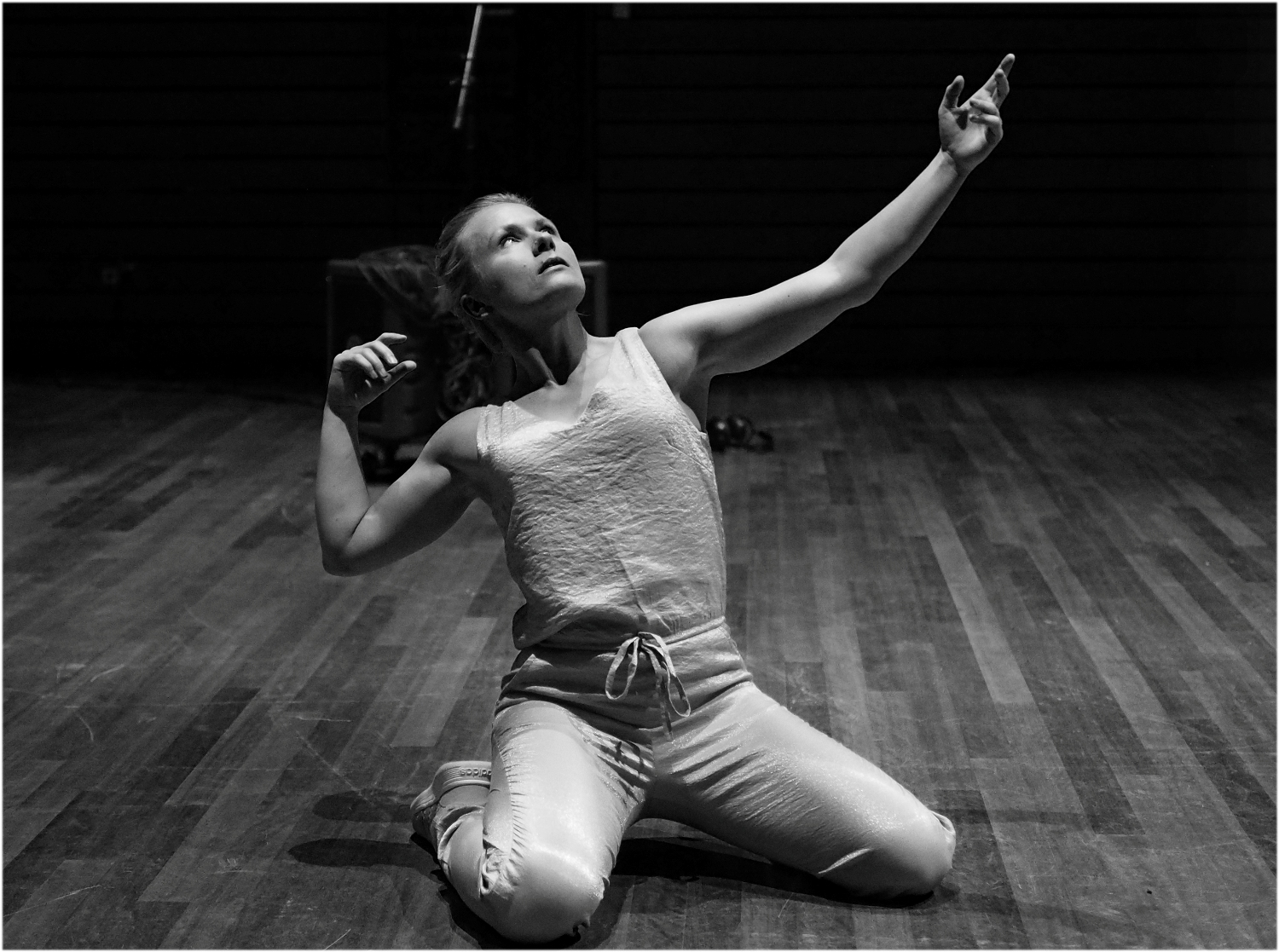 “The other land behind the mountain“. “When I realized that I will probably never be able to visit my mother’s country of birth because a line has been drawn between my country and her country, I started thinking about borders in general.” “The other country behind the mountain” is a representation of the Daniel Barkan about the border phenomenon, inspired by the, for the maker, irreconcilable border between Israel and Lebanon. There are many different types of boundaries, the natural boundaries of water and land, the edges of buildings, the boundaries of our bodies and what about the boundaries of our thoughts? The performance investigates the different meanings of the term boundary and gives a representation of how we deal with boundaries.

‘Per-sona’ Per-sona is the Dutch premiere of a concert / performance for voices of the body and bodies of the voice of Katarzyna Sitarz. The performance constantly jumps from the (in) visible to the (in) audible, from the material to the immaterial. It listens attentively to the sound of the voice and in this way builds on an audible signature of the body in order to become diffuse and change completely. The voice is used by the performer as an extension of the body, it penetrates spaces and resonates emotionally and affectively. The voice here is a force that pushes the boundaries between the outside and the inside, between the private and the public. 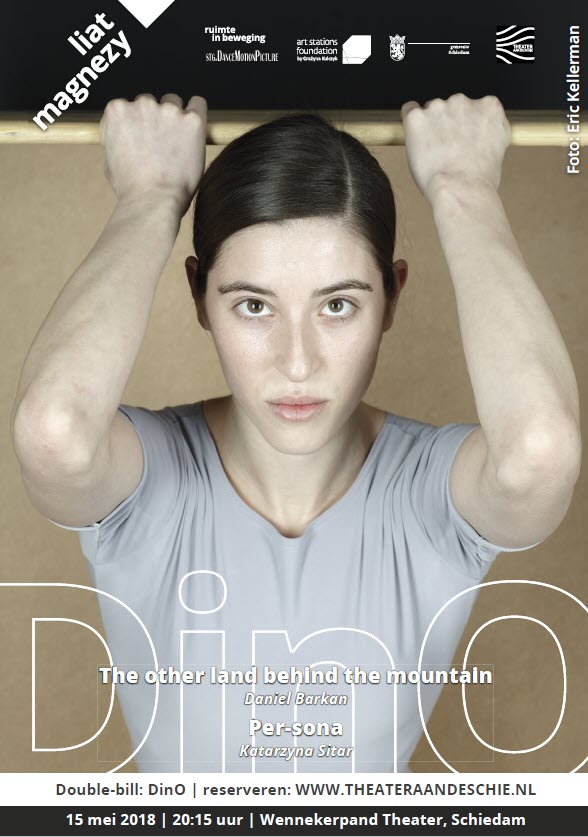