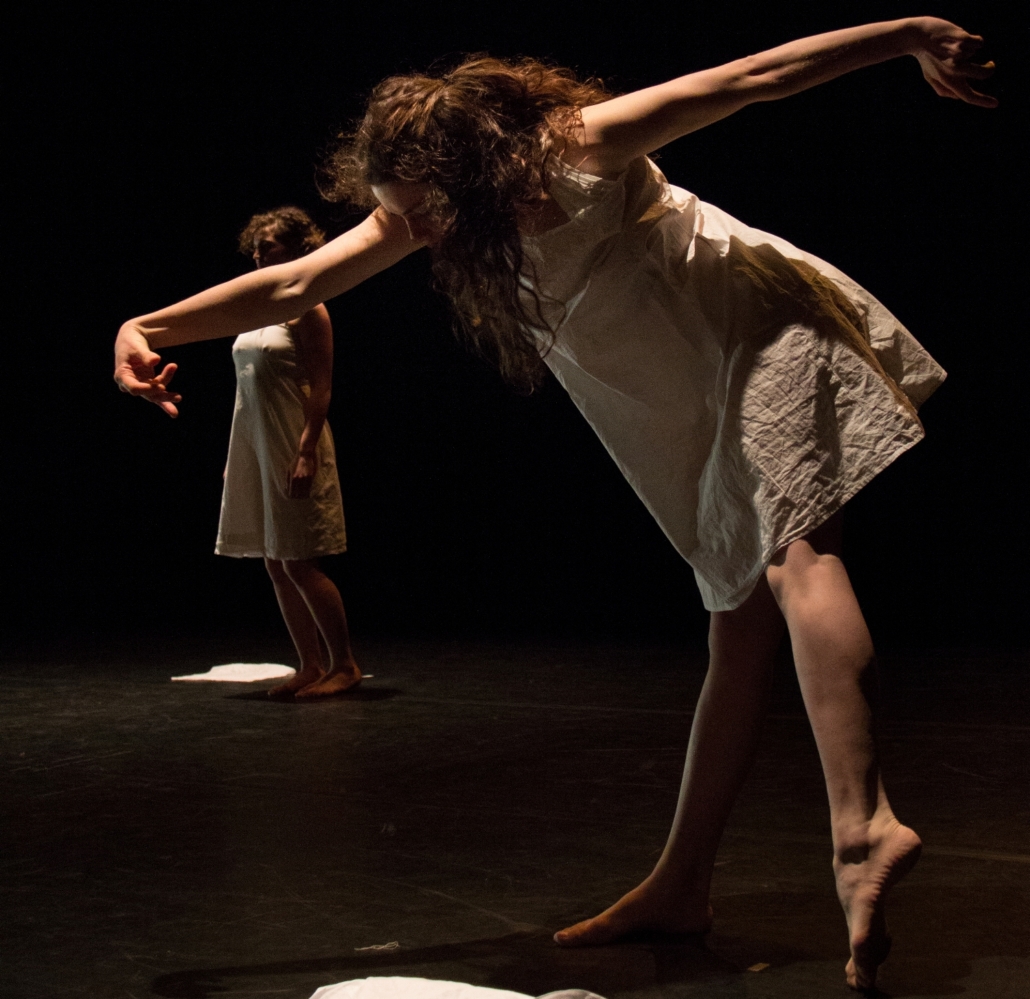 Dance maker Lorenzo Capodieci examines the impact that diseases have on us. A story about how illnesses are depicted and about the consequences that illnesses have for us personally, but also how we look for our social and cultural weapons for healing. The three dancers show us the struggle that we constantly fight for our health. Performers: Gerard Sangrà Navarro, Paula Niehoff and Keren Ben Shachar.

‘Körper / Körper’ by Nanna Hanfgarn Jensen and Leon Emil Franzke is a performance based on Leon’s experiences, who started his life in a female body that did not belong to him. This very complex universal issue of gender and identity is portrayed in a very open and personal way. An intriguing performance about the necessity and the ability to change our body and our sexuality and the problems that this entails. 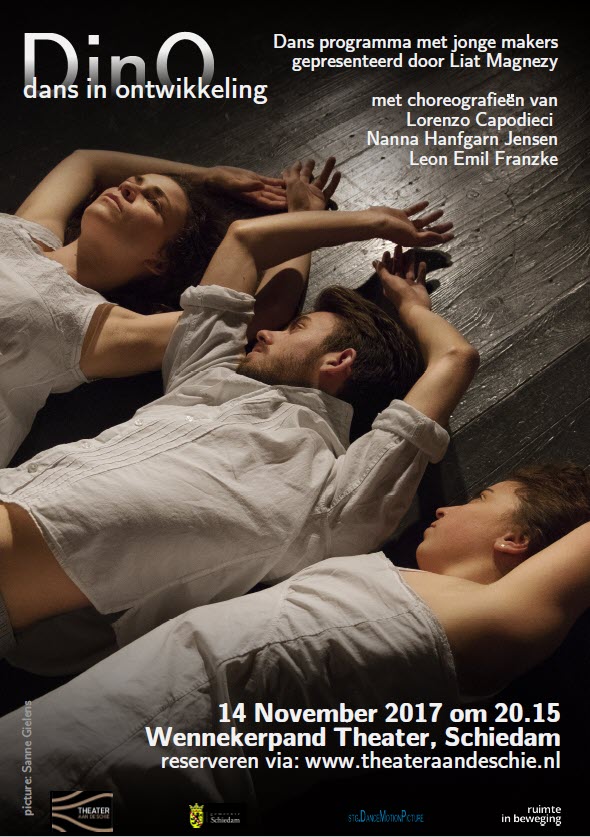